Are YOU a Networking No Show? 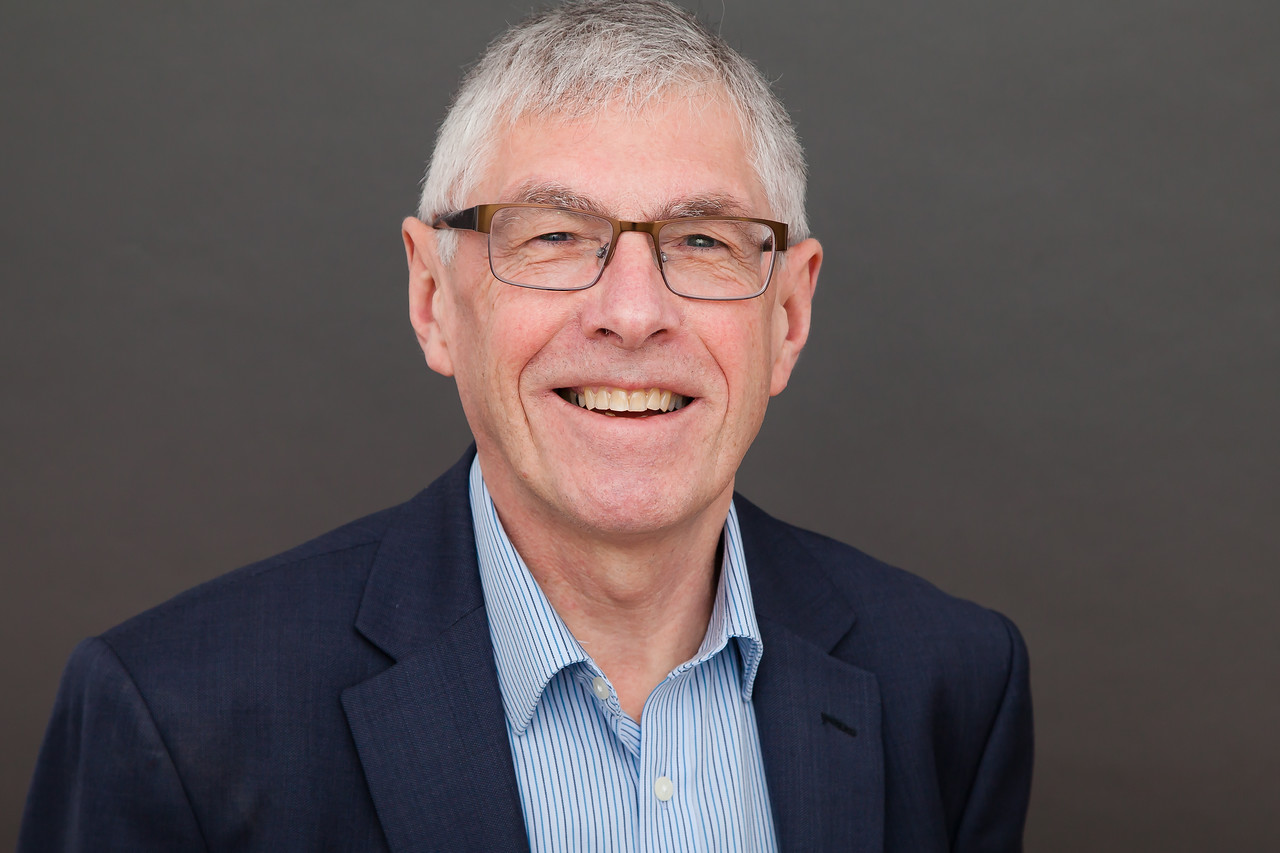 As an organiser of Networking Events myself, and having spoken to many other organisers here in the Central Belt of Scotland, we have seen a worrying trend in the last year of people just not bothering turning up to things they have booked for.

This has coincided with many new Networking Groups and Meetings springing up, which is a positive thing, as it offers plenty of Networking Event choice to businesses and organisations. However, organisers of some free events are reporting up to a 50% drop out rate from people who have booked to attend.

But Colin I hear you cry, many people have genuine emergencies and stuff happens in the run up to events, to which I say, absolutely. This happened to me just last week, when my wife suddenly became sick the night before I was due to attend a meeting the next morning, but I texted the organiser to send my apologies. It’s only common courtesy after all, and you know what, I received an appreciative reply thanking me for letting them know.

Sometimes I wonder if people really appreciate the time and effort that goes on in the background into organising, promoting, administrating, running and hosting an event.  This applies to simple drop in meetings, and even more so for the bigger meetings and business shows. Also, venues may need to be advised of final numbers, and catering needs to be taken into consideration.

People make all sorts of excuses in their own mind to justify not going.

Why do I know this? I made them all myself in my early years of Networking, I learned the hard way, believe me.

What this tells me is that people are not focused, they don’t understand it’s all about opportunity, and the biggest tragedy of all is THEY DON’T TREAT NETWORKING SERIOUSLY. Would you make these excuses if you were meeting a prospective client? Well you won’t meet a prospective client if you are not there, so please, you are wasting your time, maybe consider some other sales and marketing activity.

But here’s the other thing, which I can’t believe regular offenders haven’t thought about either. If you are always on attendee lists (but don’t attend) or your name plate or badge is still on the registration table after the event starts, people notice. That’s right, they know. I’m hearing it more at events these days, people talking about who hasn’t turned up this time. Personal and Company reputations are being damaged, and business is being lost.

Is there anything positive out of all this? Of course, there is.

The key is that you recognise what will contribute to success from your networking and focus on it. You need to sit down and decide WHY are you are going to a meeting or looking to join a Networking Group, because people Network for different reasons. Remember Networking is a Process, and events are just one part of that Process. People confuse Networking with Networking Events.

Know what your Networking goals are, how you are going to achieve them and what the acceptable return on investment (ROI) would be from your networking activities. By doing so, you will be motivated to attend events with a sense of purpose instead of making excuses not to go.

Get committed, get along to that event, what’s the worst that can happen? You drink a few coffees, chat to people, or maybe even make that connection you always dreamed about.

Don’t make Excuses, Don’t be a Networking NO SHOW.

Have I missed anything? Do you agree or disagree with any of my points? Please feel free to comment and let’s get a good discussion going. 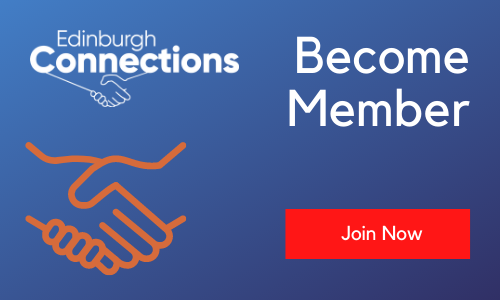 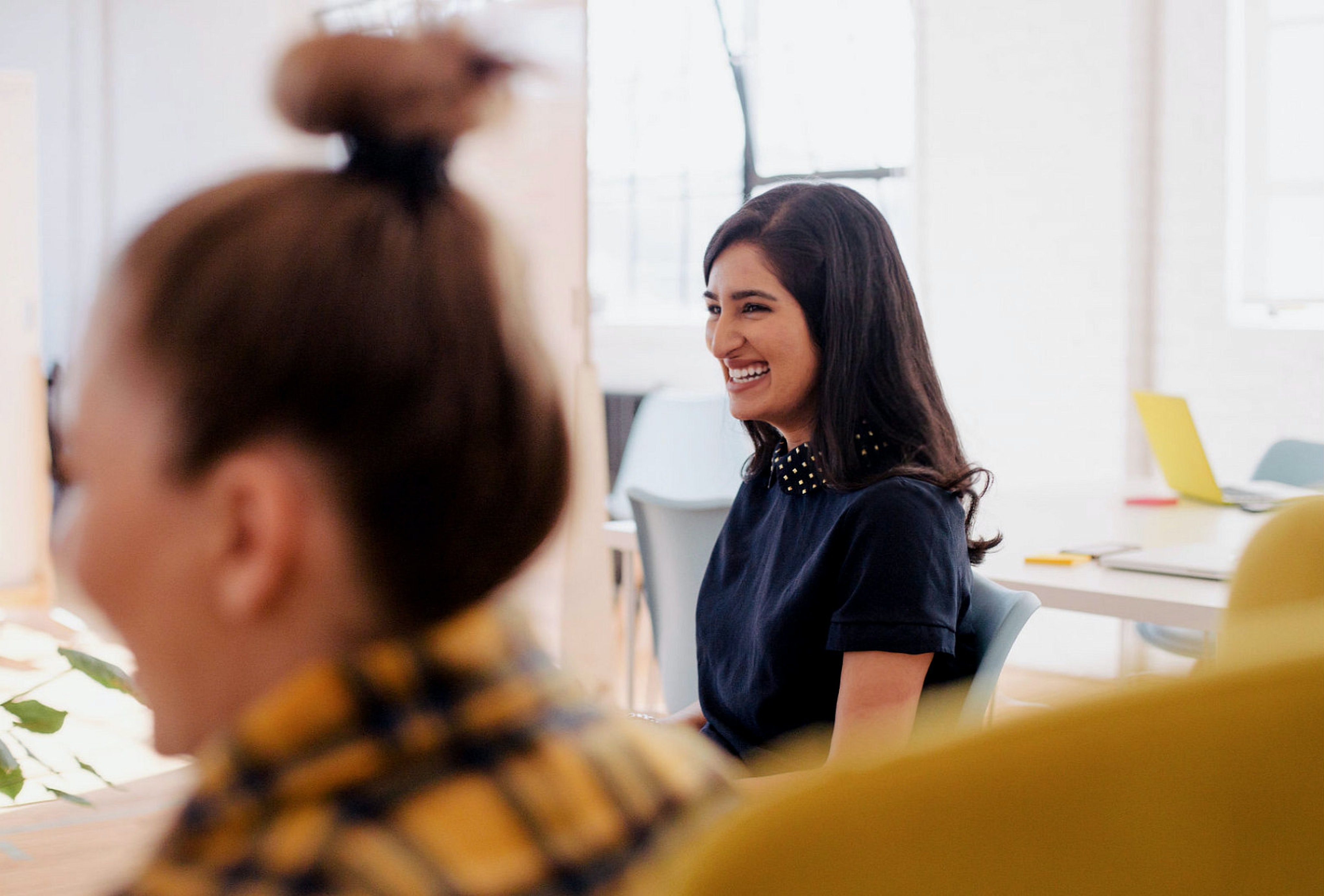 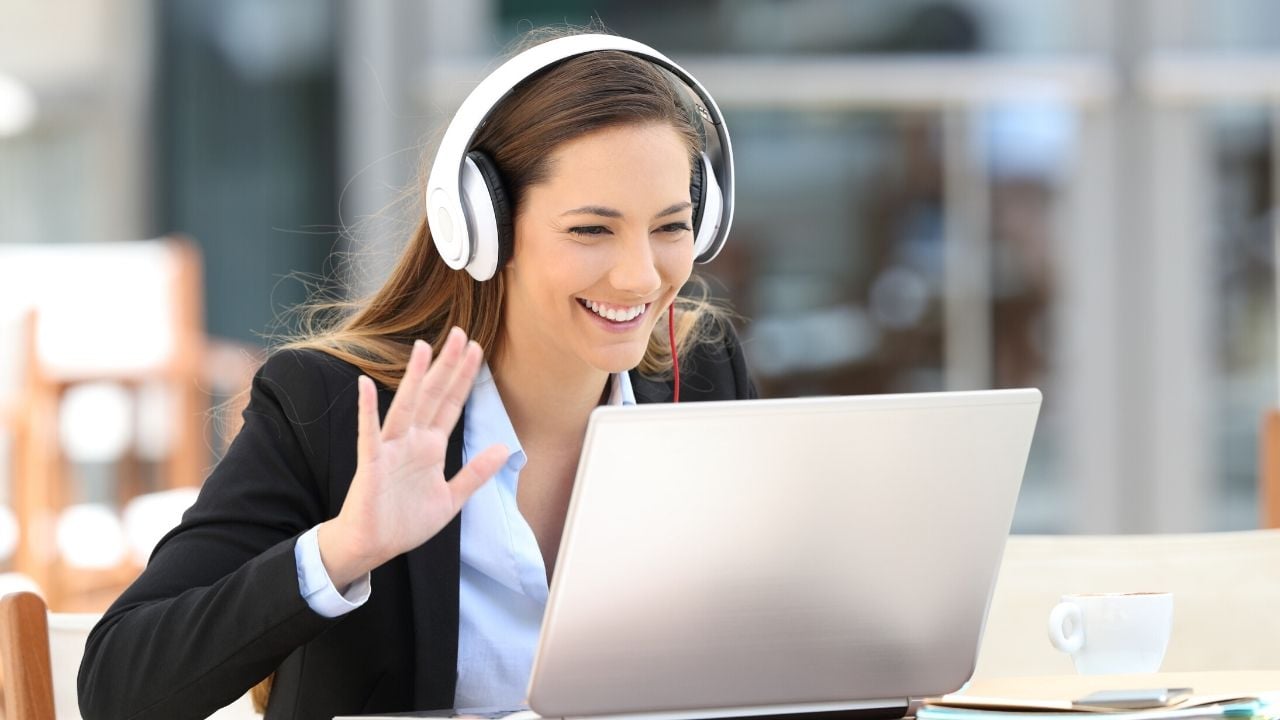 How to look good on a video call 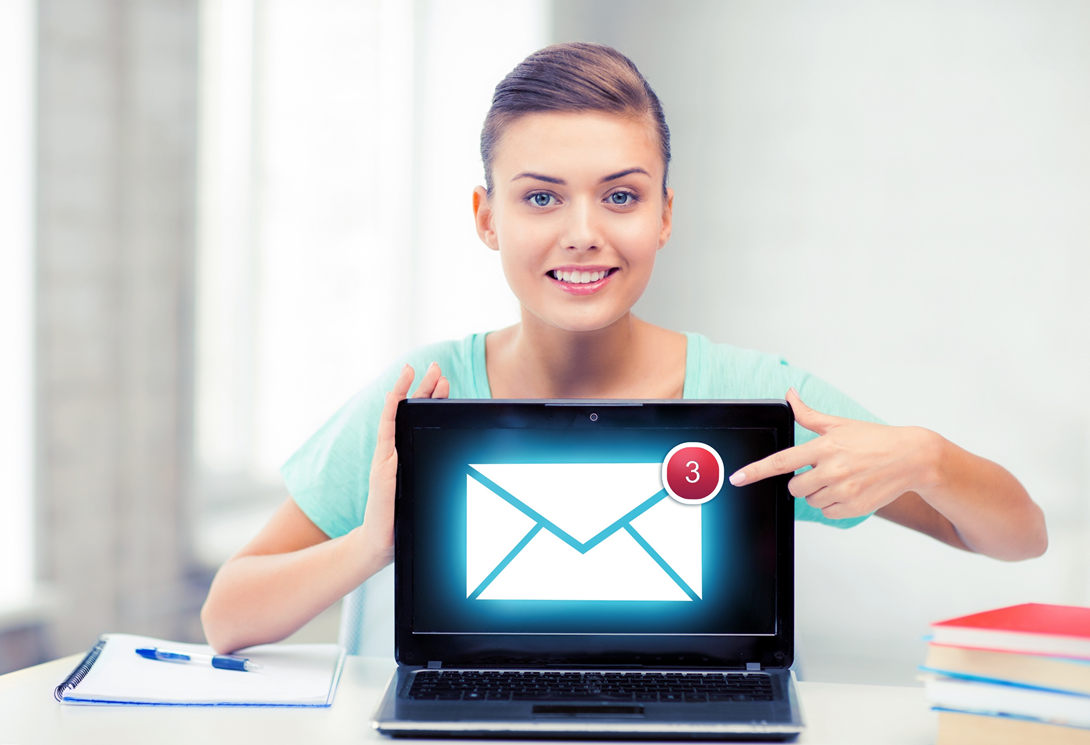 What To Email After a Networking Event 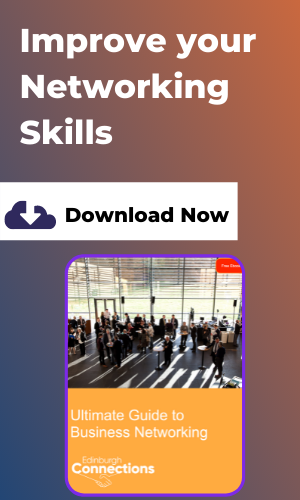