Embracing turmoil could be your winning strategy in 2021 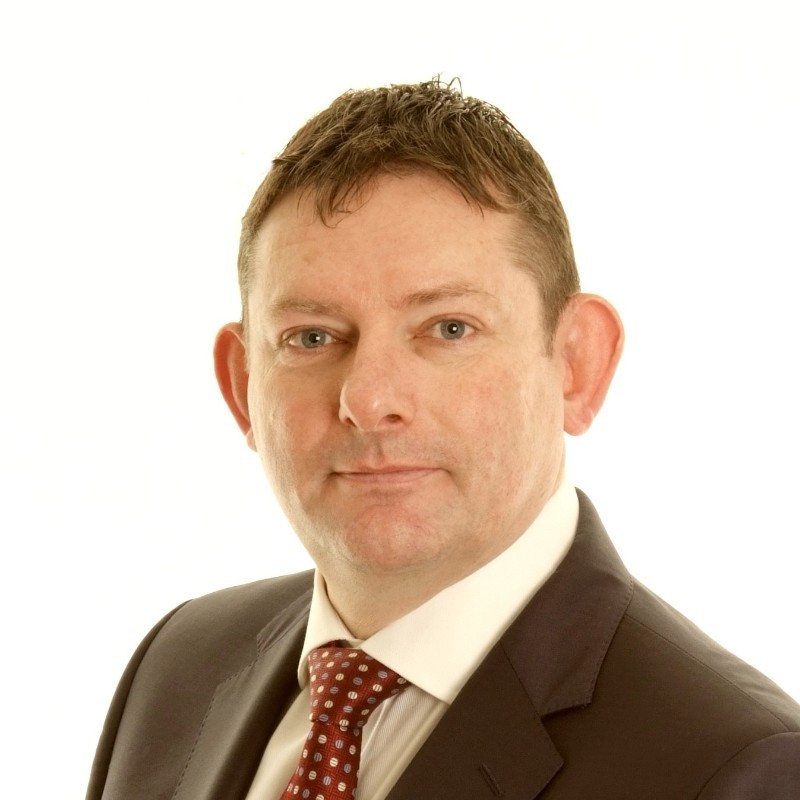 2021 is a highly uncertain year. We know more about Covid-19 and how both the NHS and Government will respond, but not much about new variants and the future of the economy.

The impact of the Brexit deal needs to shake out, and the climate emergency is not going away. We could have a recession to look forward to, or a roaring Twenties boom. And more talk of Indyref2 will cause uncertainty for some businesses.

The problem with “radical uncertainty” is how do you plan for what you do not know? Please avoid the urge to throw up your hands and act purely on gut instinct.

It gets even more confusing when an idea is good in one way but bad in another. Suppose you could open a shop in Berlin. It would increase your income and if the value of the pound falls then having Euros would be useful. But, right now, you cannot travel, and maybe when you can travel, you will find the hotels are shut, Berlin is under lock-down, or you just cannot source goods to sell. Almost everything you could do has become a double-edged sword.

The most important first step is to be clear on exactly where you are. Start with the hard financials, talk to your customers and suppliers, and write it all down. The discipline of writing it down is important. At some point you will be revisiting your plan, so you will need to be clear what you believed in early January.

You could then decide that you know enough about the future to make an investment in one outcome. We did a plan recently to expand a micromobility company into Europe and the US. There are a lot of uncertainties in this embryonic market, but the biggest risk is standing still and having a first mover advantage destroyed by Chinese and American competitors who can replicate the innovation more cheaply and at scale.

The problem of having a single plan is that most of us start to believe in it. We seek confirmatory evidence and downplay anything that contradicts our view. Spreadsheets are treated as certainties, not as a best estimate given various inputs which may not materialise. Far better, and more rational, to create a spread of scenarios and work out how you handle each one.

You cannot cover everything, and there would be no point given how may ways 2021 might turn out. But you could cover the scenarios that are material for you, your suppliers, and customers. There are probably a range of things that would put you out of business and there is nothing you can do to prevent it. If that is true, then stop worrying about them and move on. And then, there are scenarios from which you could do very well. How do you make those work for you and what are the tell-tale signs that they are starting to pan out?

If you are a small business then you have three strategies – “go big”, “get agile” and “be a player”.

“Go big” means making a strategic play early. Maybe you have no choice, or maybe you can go big without taking a big risk. Think about sharing risks with a partner or having a way to cut your losses if you are wrong. Look for places where your investment pays off no matter what happens. Think hard about unprofitable divisions – what do you need to believe about the future for them to become profitable again?

For a lot of companies, 2021 will be about remaining a player, by staying in the game and trying to get a privileged position without making a big investment. You might start teeing up acquisitions or mergers now without committing yourself until you see the signs that confirm your scenario is happening. Start planning, R&D, training, product designing and do those things that cost little but could payback big.

No matter how you see 2021, and whatever plans you put in place, remember that the purpose of a plan is to give direction and confidence to all your stakeholders – employees, suppliers, customers, and banks. There is no upside in a wishy-washy plan that is just “wait and see”. Articulate a clear plan early, then use top management time to review the facts to stop and start parts of the plan as 2021 unfolds.

Remember the quote from the Third Man – “In Italy, under the Borgias, they had warfare, terror, murder and bloodshed but they produced Michelangelo, Leonardo da Vinci and the Renaissance. In Switzerland…they produced the cuckoo clock.”

Unfair on the Swiss and not entirely accurate, but turmoil produces creativity and opportunity. For a while at least, we are all going to have to embrace it. 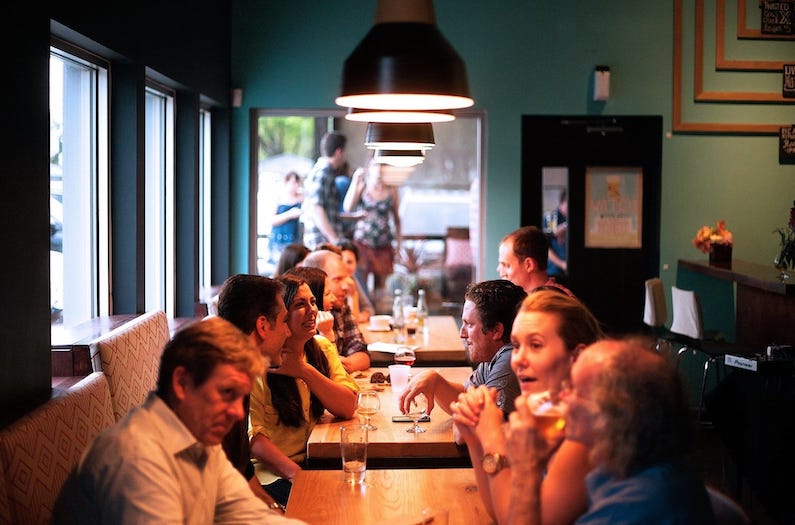 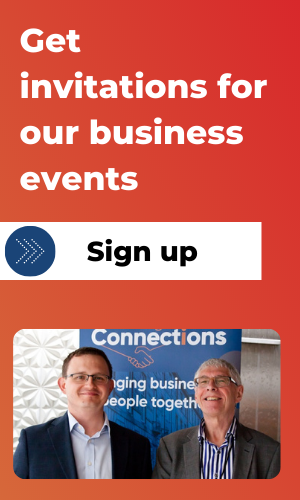